Preserving nature for the future and keeping the ecological footprint as small as possible is an increasingly important issue. In Kühtai, sustainability is achieved thanks to many initiatives, such as the construction of a district heating plant.

The nearby Sellrain-Silz hydroelectric power station supplies the winter sports resort of Kühtai with 100 % clean electricity and produces a total of around 13 % of Tyrol's electricity demand. For the entire local power requirement of the highest ski resort in Austria with all accommodations and railways only a small proportion, about half a percent, is needed.

The photovoltaic system on the “House of Tourism” produces the annual output of energy to power the “StartBahn” in the middle of the village during the winter. 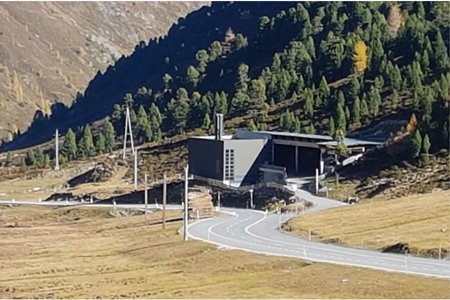 The district heating plant uses exclusively local biomass from a radius of 50 kilometers and thus replaces a fuel oil quantity of about 1 million liters per year. The heat obtained is distributed to 90 % of all companies in Kühtai via a 3.5 km long pipe network in year-round operation. This continues to guarantee the high air quality of the training location Kühtai.

The charging station, which was built in cooperation with the utility company TIWAG, supplies electric vehicles with 11 kilowatts per hour at 4 charging stations at 2,020 m above sea level in the middle of the village. 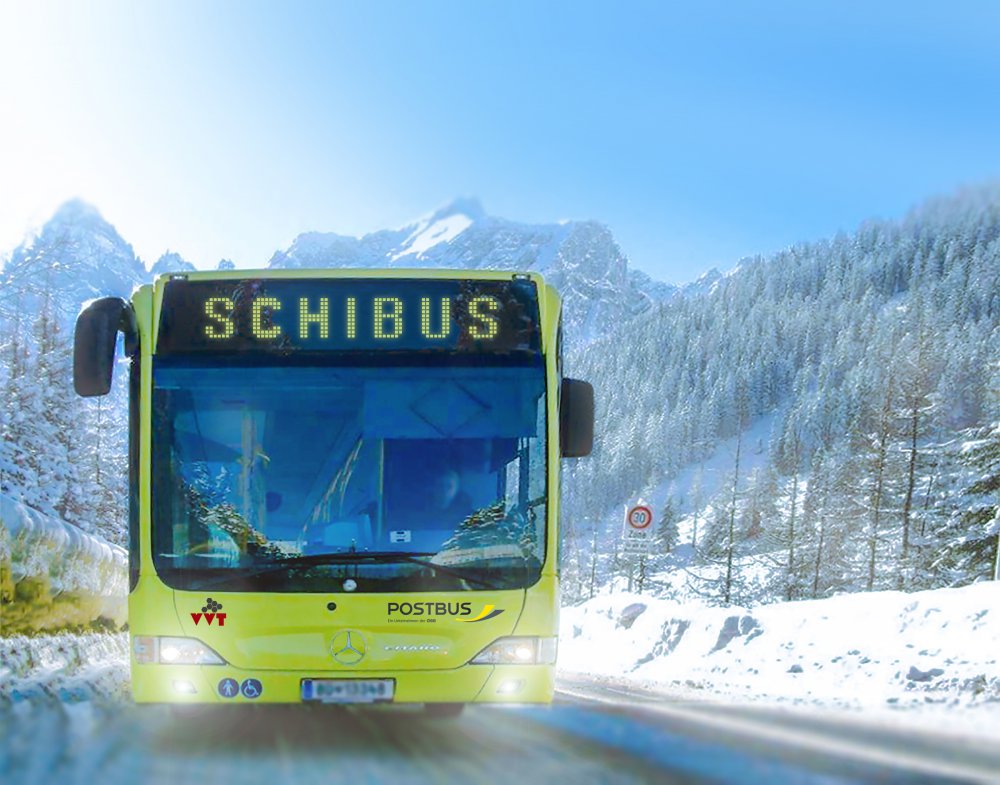 Guests arriving by train and traveling from the Ötztal or Innsbruck train stations to Kühtai can use the public bus connections to Kühtai free of charge. This means that you no longer need your own vehicle for a skiing holiday in Kühtai, as the paths from the hotel to the slopes and in the village can be easily reached by skis or on foot.