Golden Roof
Innsbruck's famous landmark is located in the gothic old town, one of the most beautiful and best preserved medieval city centers in Austria. > more

Court Church
The unique imperial tomb of Emperor Maximilian I is the most important emperor's Monument of the Alpine country. > more

Ambras Castle
Schloss Ambras, inseparable from the personality of Archduke Ferdinand II. (1529-1595) connected to one of the major sights in Innsbruck. > more

Cathedral of St. James
The richly decorated Baroque was 1717 – 1724 built in place of older churches. At the main altar there is the famous image of Mariahilf Lukas Cranach. >more

Basilica Wilten
The Wilten Basilica is one of the artistic gems of Innsbruck. The interior is a noise most delicate colors, mixed with festive gold. > more

Bergisel Ski Jump
Majestic sits the new ski jump where won 200 years ago, the Tyrolean farmers under Andreas Hofer against the Bavarian and French occupiers. > more

Alpine Zoo
As “Themenzoo” Alpine Zoo is the only of its kind, which presents such a complete collection of animals of the European alpine region worldwide. > more 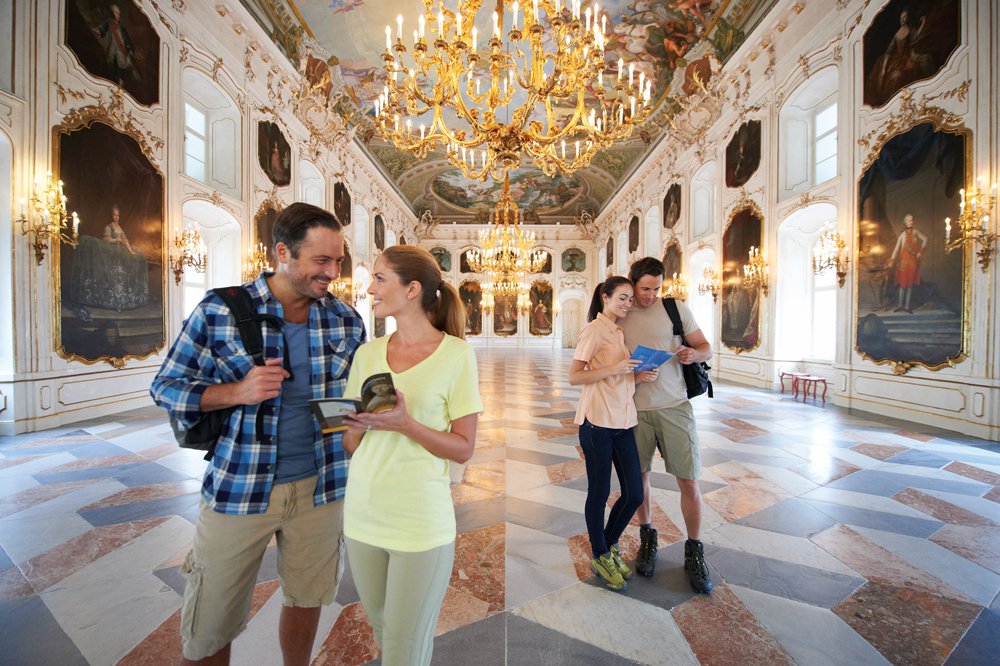 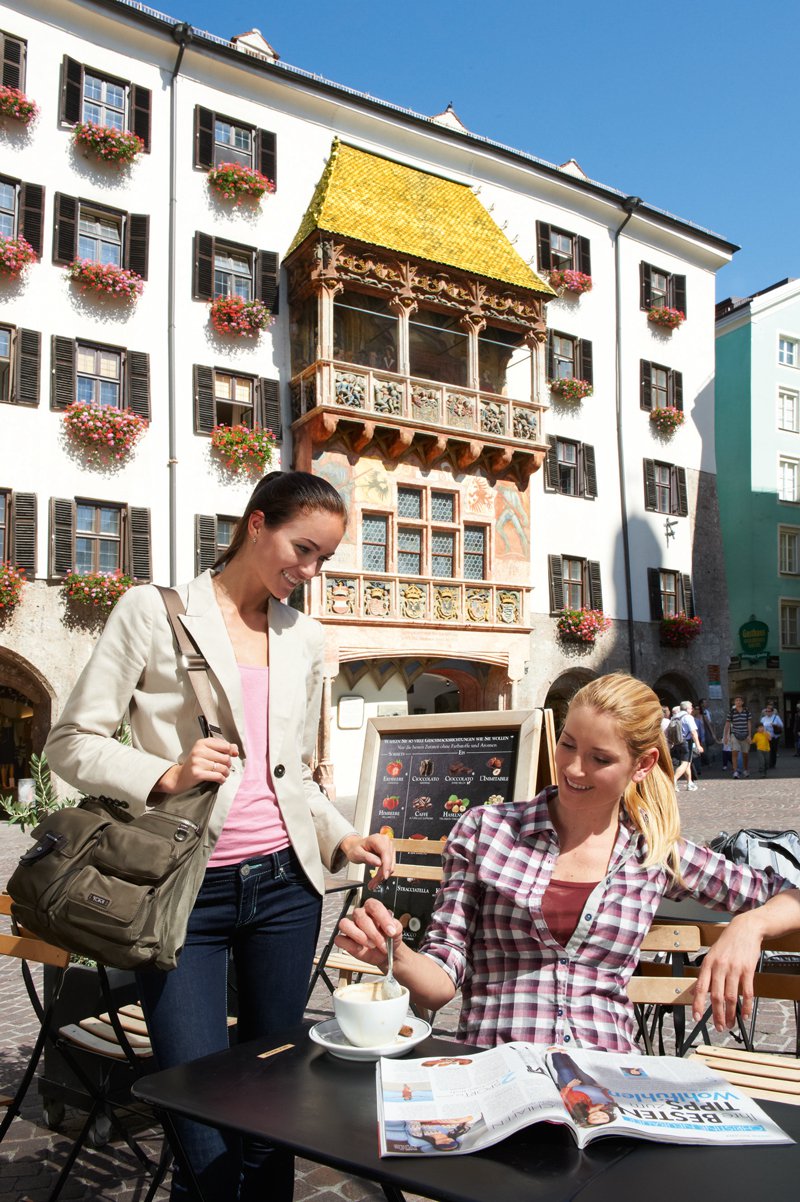 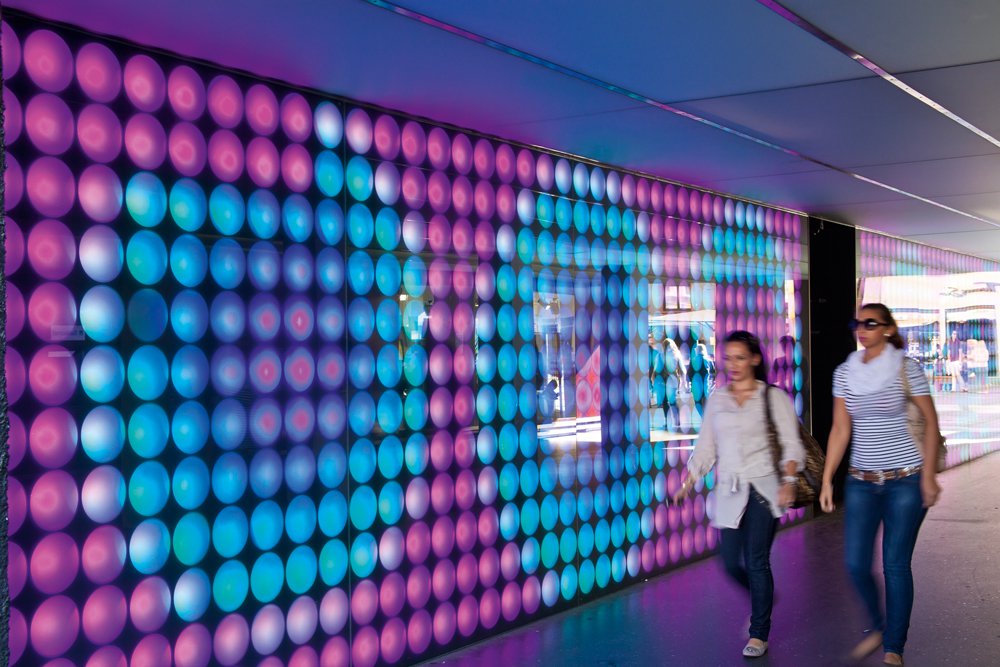 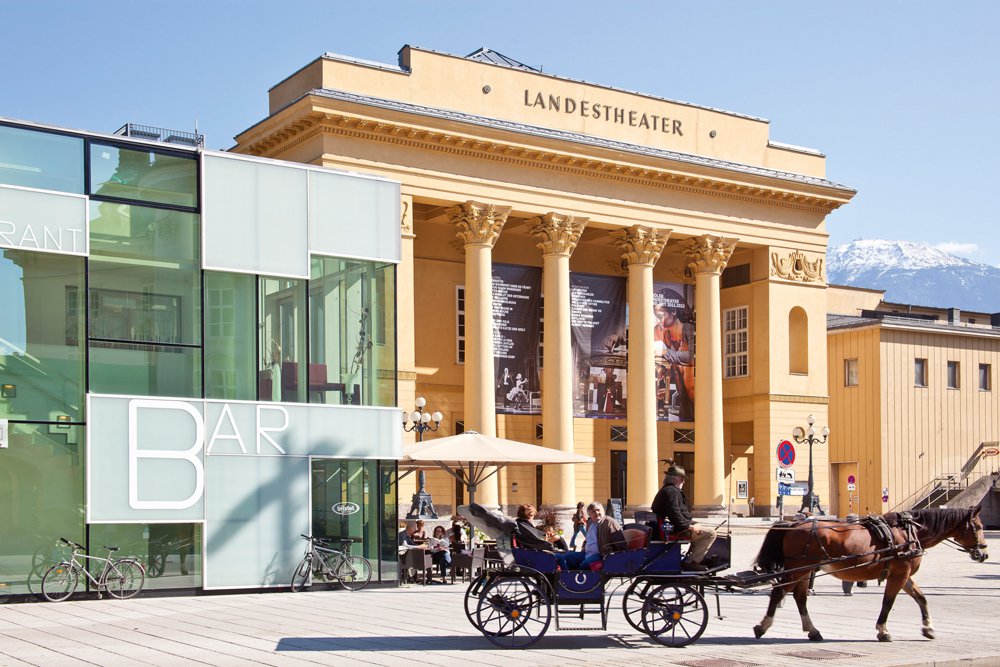 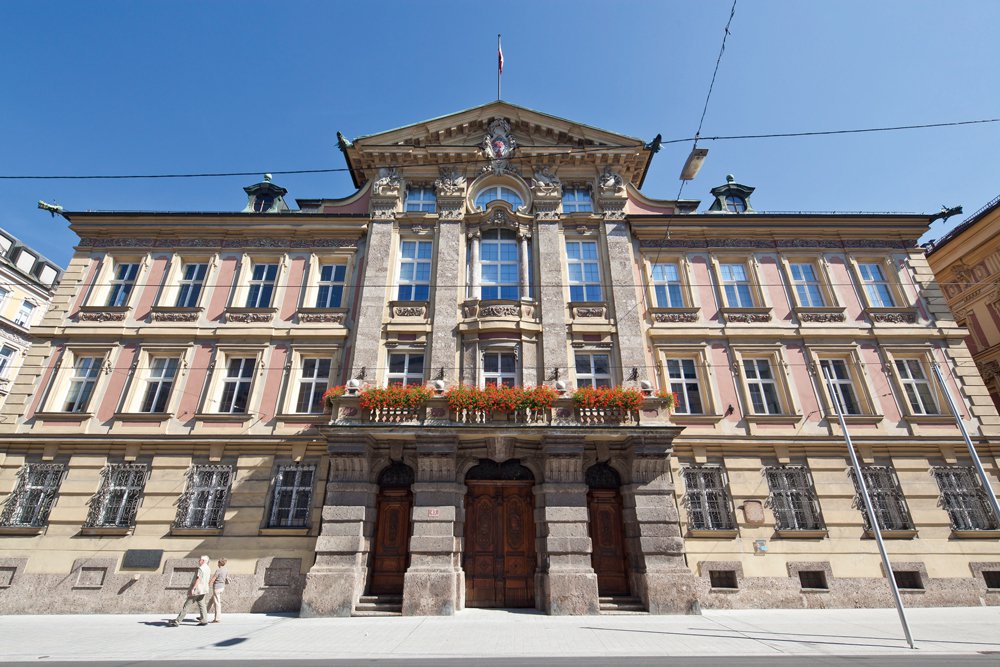 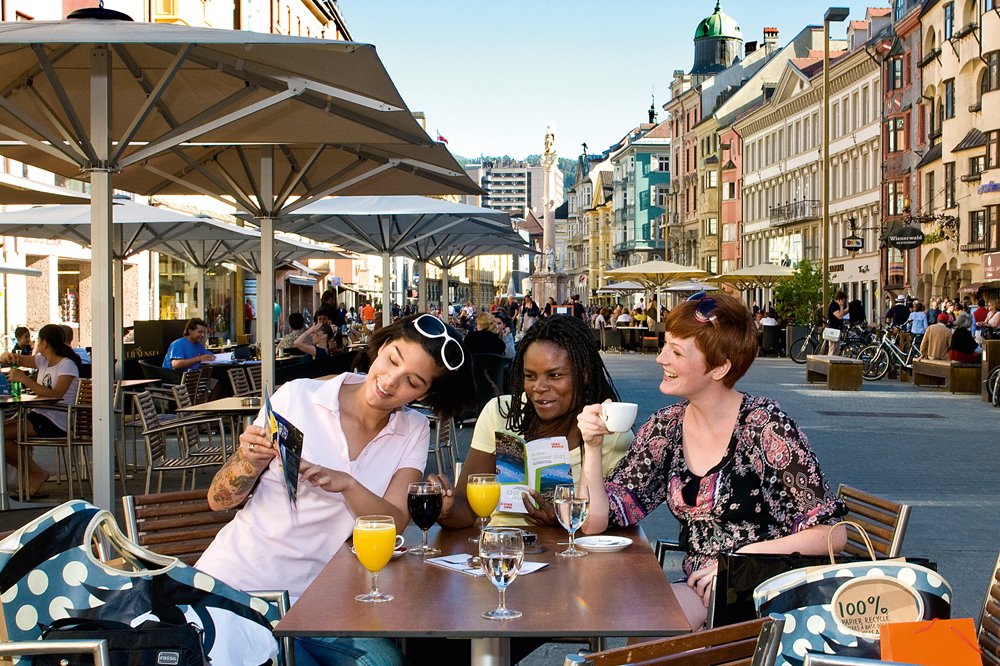