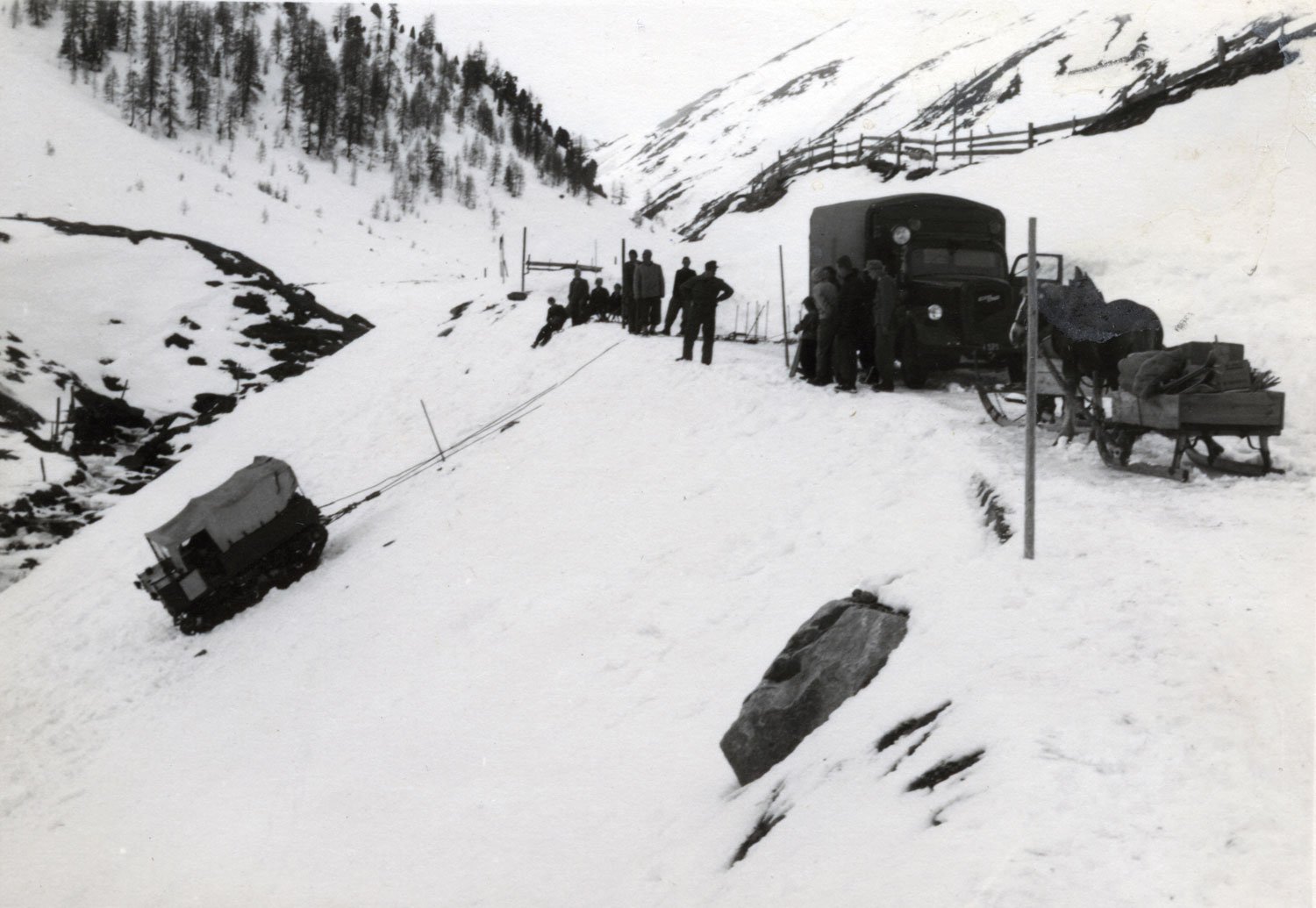 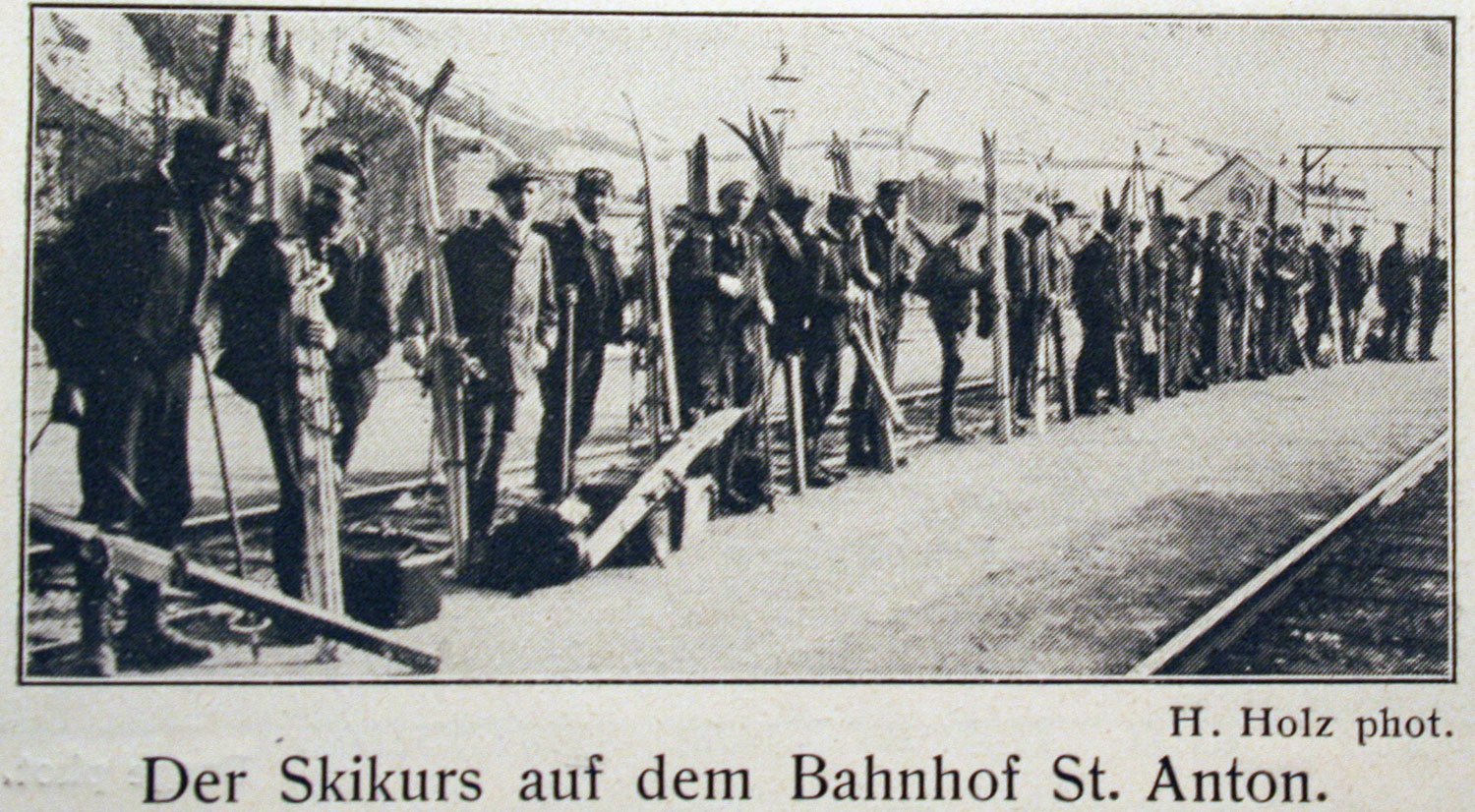 The Kühtai was mentioned for the first time as “Chutay” in the Urbar (land tax registry) of the Count of Tyrol as early as 1280. Emperor Maximilian I acquired hunting rights in the Kühtai in 1497, and construction of a prince’s hunting lodge commenced around the year 1622. To make this lodge better accessible, a road through the Sellraintal Valley was made in 1624. The present-day “Hotel Jagdschloss Kühtai” still largely displays the shape in which it was built by “Jakob Stöckhl, caretaker as gewöster pawmeister” by order of archduke Leopold (inscription on the ground beam of the gable). 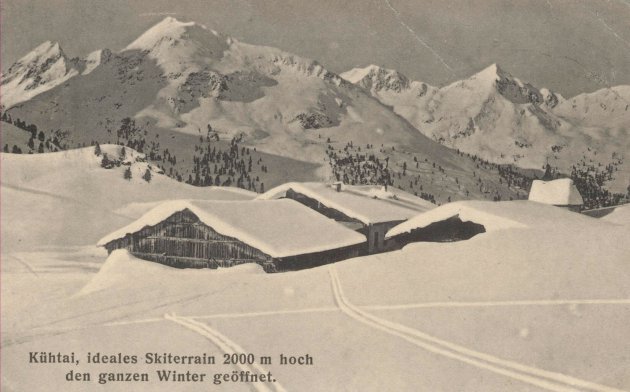 100 years Kühtai. How everything started

In 1888, polar researcher Fridtjof Nansen crossed Greenland on skis, and his travel report published soon after sparked the first ski boom in Austria, Germany and Switzerland. But it was not until Austrian ski pioneer Mathias Zdarsky wrote the book “The Lilienfelder skiing technique” in 1897 that development of the alpine ski sport really got going. The technique described in the book allowed the steepest slopes to be descended for the first time following a twisting path.

t was around 1905 when German, Swiss and Austrian ski clubs united under the umbrella association of the Central European Ski Association, and state-run centres in Austro-Hungary became more interested in the winter sport. And shortly after, in 1909, the Kühtai was discovered and opened up as a ski resort. The imperial and royal ministry for employment and agriculture responsible at the time eventually announced financial grants to develop winter sport locations. Ski pioneer Willy R. Rickmers, owner of a shipping company in Hamburg, was called on as expert adviser and travelled to the regions of Tyrol and Voralberg, sometimes accompanied by the Count of Merano, during the high season. He examined Kühtai in April 1909 and was thrilled. He proudly reported to the Tyrolean regional newspaper at the time that a new ski resort, which would rank highly even compared to Swiss resorts, could be opened up and developed. 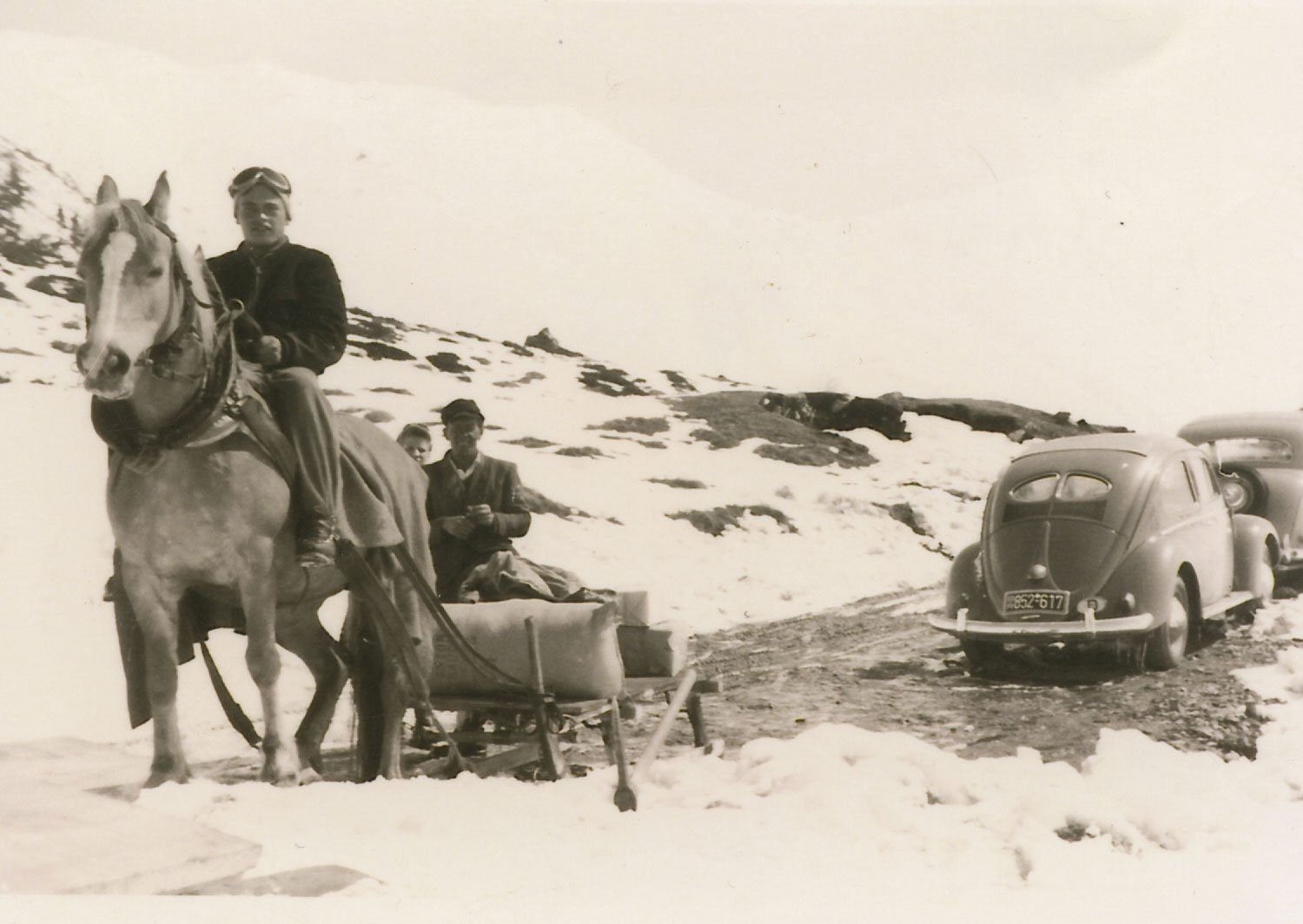 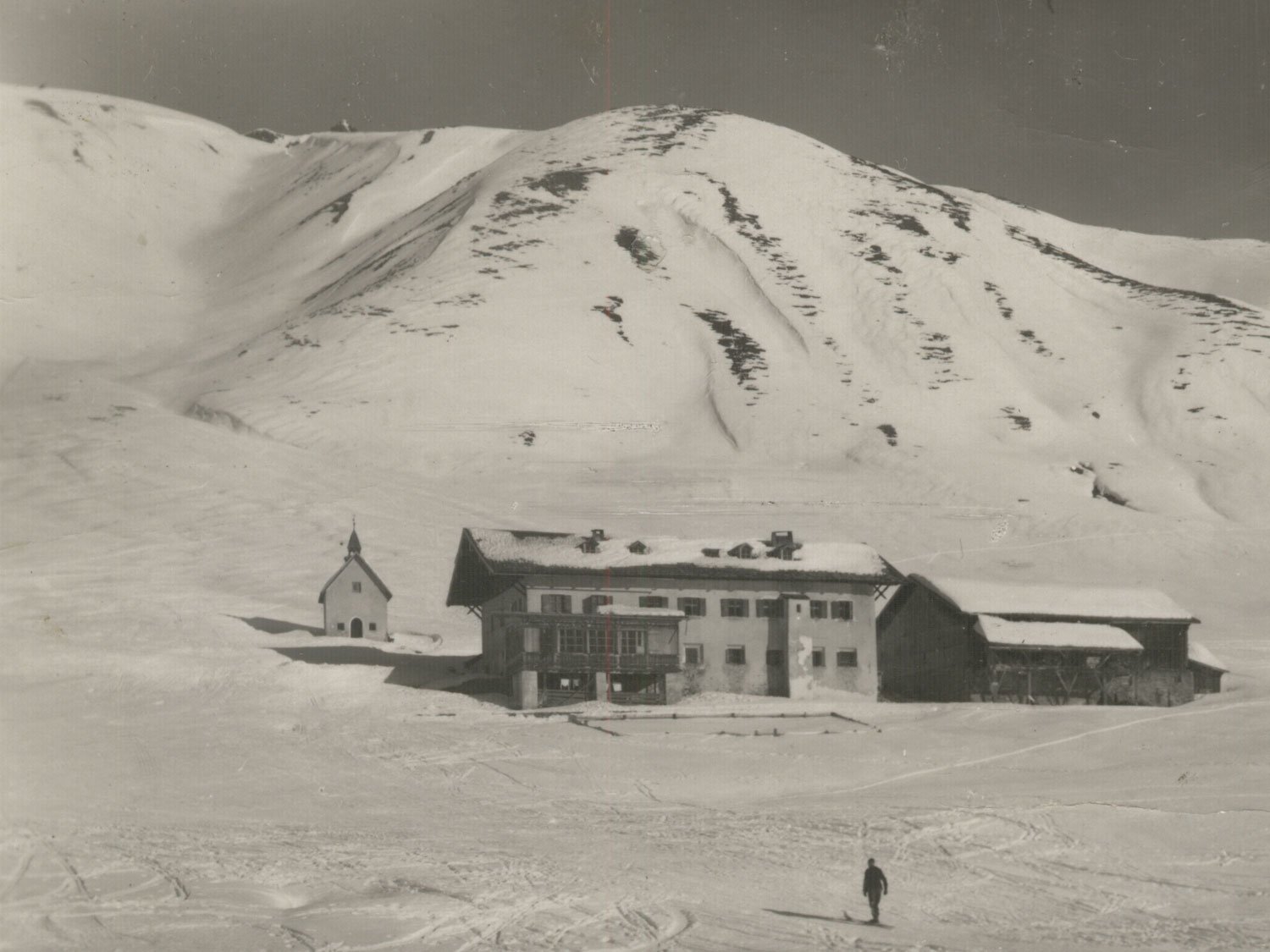 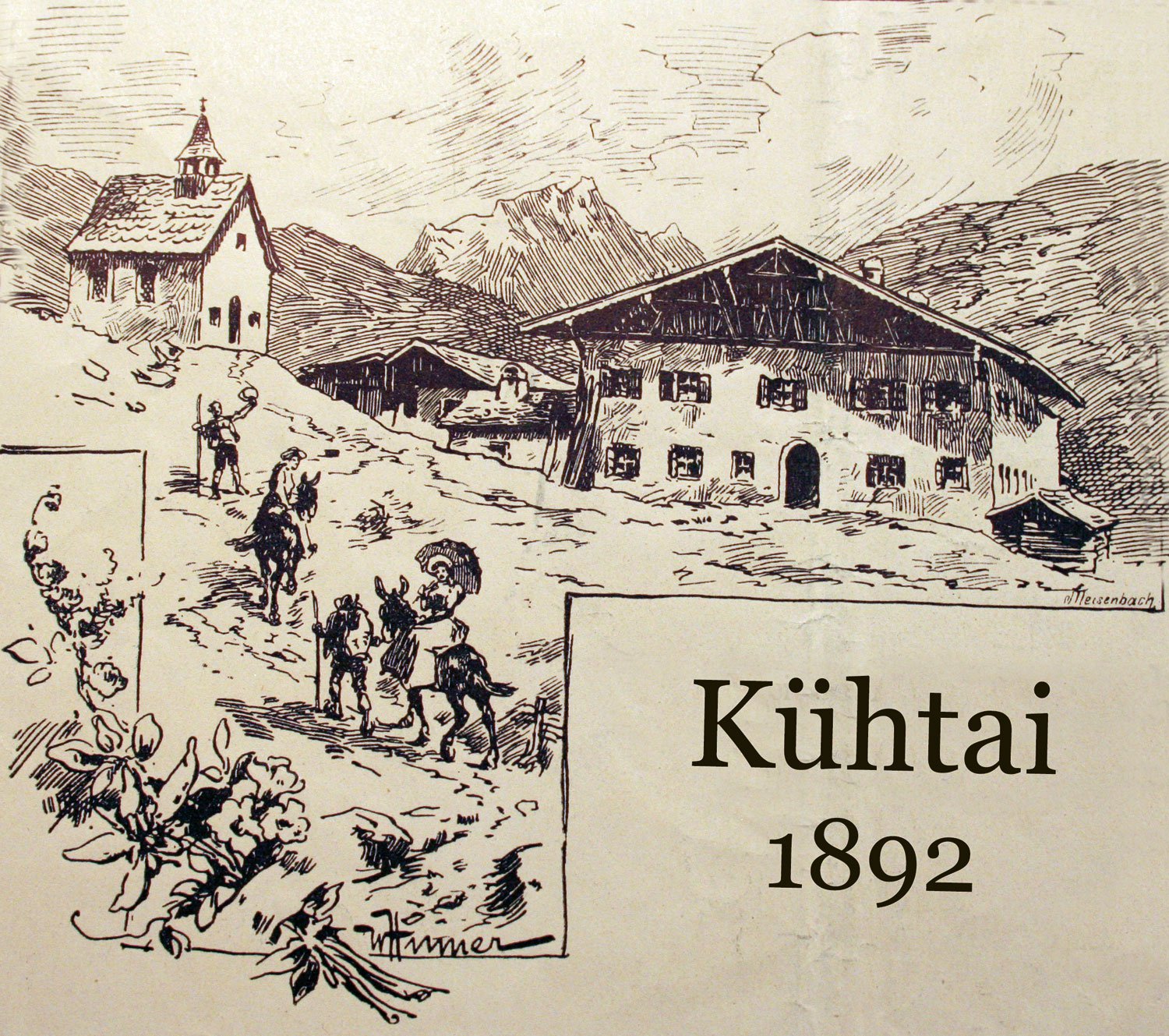